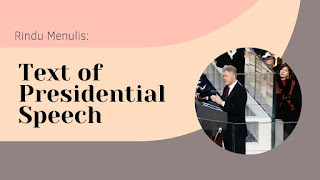 The Honorable Senators and Members of Parliament

It’s an honor for me to speak in front of the entire senators at the Australian Parliament House.

Distinguished guests, currently Indonesia-Australia has entered the age of 70 partnerships. 70 years is not a short time, even 30 years from now the age of our partnership will be 1 century. From now on, of course we need to prepare for that day to come.

We live in a world full of uncertainty. World conditions will be difficult to predict. Worsening political conditions, stagnant economy, fading democratic values, we might see it in a few years. There are many challenges that may be faced, it is better if we stay focused on the Indonesia-Australia partnership. I propose several strategies for maintaining the Indonesia-Australia partnership.

1.                  We must continue to preserve the values of democracy, stand for the Human Rights and uphold the tolerance. In addition, we must also against intolerance, radicalism, and even terrorism on any basis.

3.                  Indonesia-Australia is a maritime country. Being near to the region of the Pacific countries, of course, the conditions of our country are not much different. Therefore, we need to be partners for pacific countries. We can collaborate to reduce the impact of climate change, reduce poverty and social inequality, and also build a new economic center in Pacific Countries.

Through the sincere friendship, Indonesia-Australia friendship will not only give benefits to both countries but also many countries in the region and also the world as a whole. Thank you. 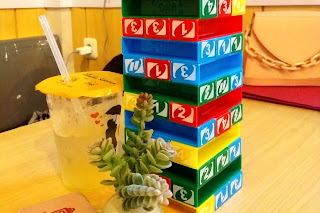 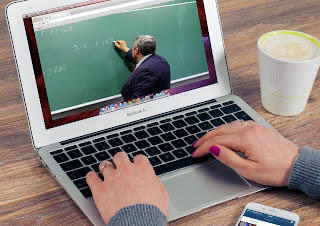 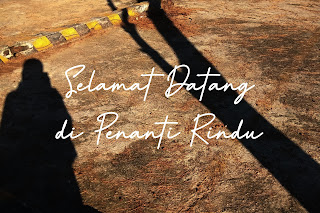